Forget The Apps. Speed Dating Is The Fast-Track To Love 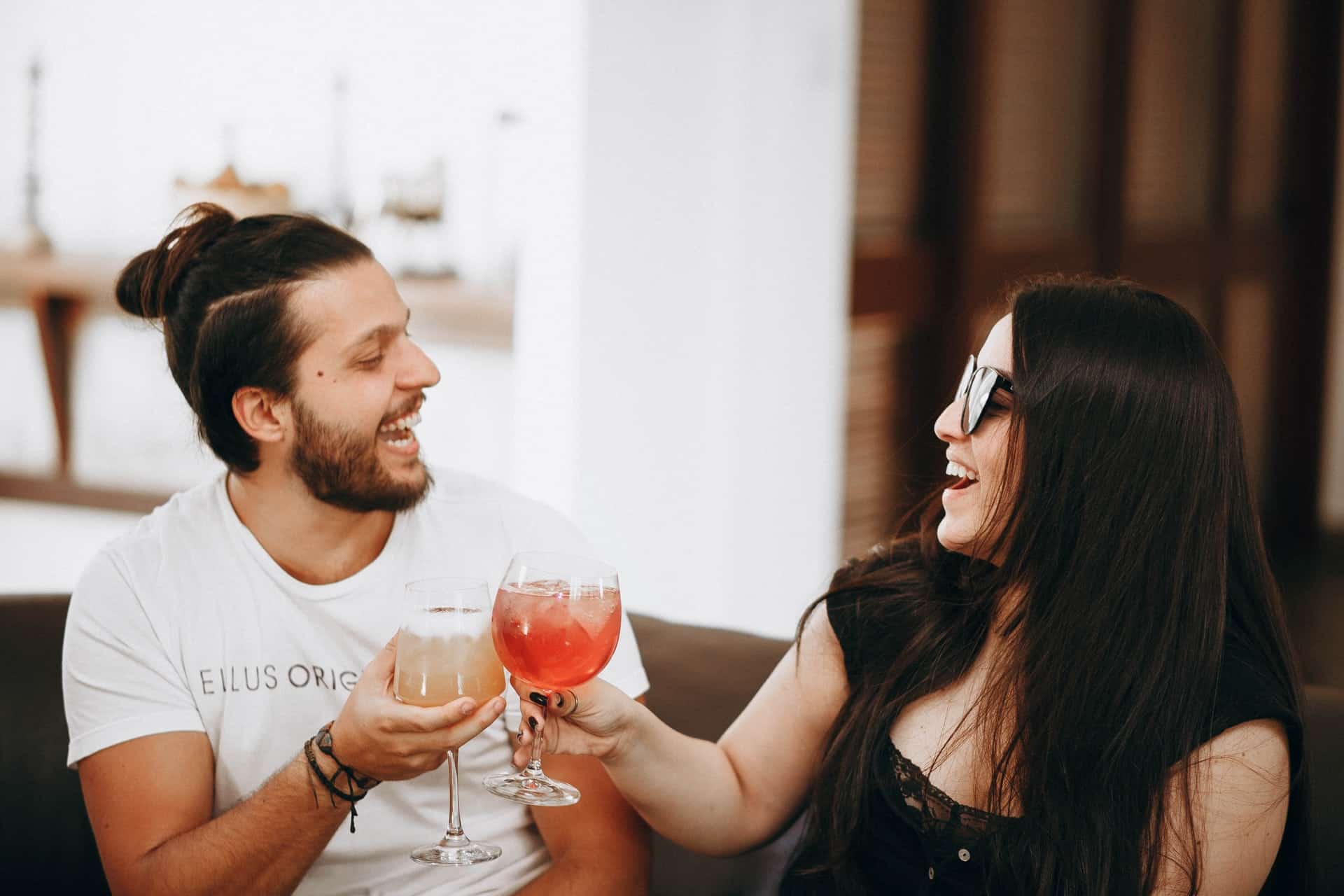 Finding love has never been easier. Or, at least, that’s what the apps tell you. You just keep swiping until you find someone you like, and then go for it.

But there’s a problem with this approach. You’re not actually meeting the person. Instead, you’re getting a highly curated and editing version of them that might not bear any resemblance to reality. You could share a bunch of interests on paper, but you might not have any chemistry in real life.

Every week, millions of singles who meet on apps go for dates in real life. Invariably, they don’t work out quite how either participant wants. Digital communication is never the same as the real thing.

That’s why speed dating is back. Instead of swiping right, a large number of singles get together at a specific venue and then quickly get to know each other against the clock. This way, they’re able to gather a lot more information about people in a shorter space of time, and they don’t have to go to the effort of separate dates, which can be expensive and time-consuming.

Interestingly, speed dating isn’t much older than dating apps themselves. It is an invention of the 1990s, originally coming from religious communities. It soon spread to pop culture and featured in various movies, such as The 40-Year-Old Virgin.

Speed dating is coming back into fashion because of some of the limitations of apps. People looking for love can often struggle to find partners online, often languishing for years.

The direct, face-to-face interactions fostered by speed dating feels fresh and new. Participants get to enjoy each other’s company instead of trying to figure out who they are texting.

If you’ve never tried it before, imagining how speed dating works isn’t always easy. Every setup is slightly different, but they all follow roughly the same formula.

First, you arrive looking your best at a venue, usually a bar or a restaurant. Then an organiser will give you a card and a name tag. The card lists all of the names of the people at the event.

Everyone will then sit down at a table, and then either the men or the women or both will move every five minutes, speaking to someone new. After the five minutes are up, the host will make an announcement telling you to move. It’s a bit like musical chairs, but without anyone removing any seats.

At the end of the conversation, you’ll mark either a “yes” or a “no” on your card, depending on whether you want to speak to a particular person again. If they also wrote “yes” for you, organisers will match you and provide you with each other’s contact information.

At that point, it’s basically up to you what you do. You can either take the relationship further with courtship, or you can leave it where it is. Most speed daters have multiple matches after an event, so you can spend some time dating each person on your list to find the one you like the most.

There’s less pressure with speed dating. Each date isn’t a one-shot event. Instead, you work through a series of potential partners, finding the one who best suits you. If one date doesn’t quite work out, there’s always another.

How To Be Successful At Speed Dating

Speed dating can be a fun and rewarding experience. But being successful takes a little practice.

You’ll want to maintain an open attitude towards the experience. You never quite know who you’ll wind up dating. Everyone you meet will have a certain depth and intrigue about them that goes beyond how they look.

Sometimes, you’ll feel anxious and nervous about talking to a complete stranger. However, even though you only have a few minutes to get to know them, it’s amazing how interesting the conversation can be. What’s more, because you’re chatting against the clock, it forces you to focus.

Naturally, speed dating is a great outlet for extroverts: people who love to be around others. However, it is also a good way for introverts to put themselves out there and try something new. It doesn’t go on all night, like some dates do, so you can always back out if you want to.
It’s also worth noting that first impressions matter in speed dating. Therefore, you’ll want to put your best foot forward, brushing up and wearing nice clothes. Treat it as you might a regular date to impress potential partners and make them remember you.